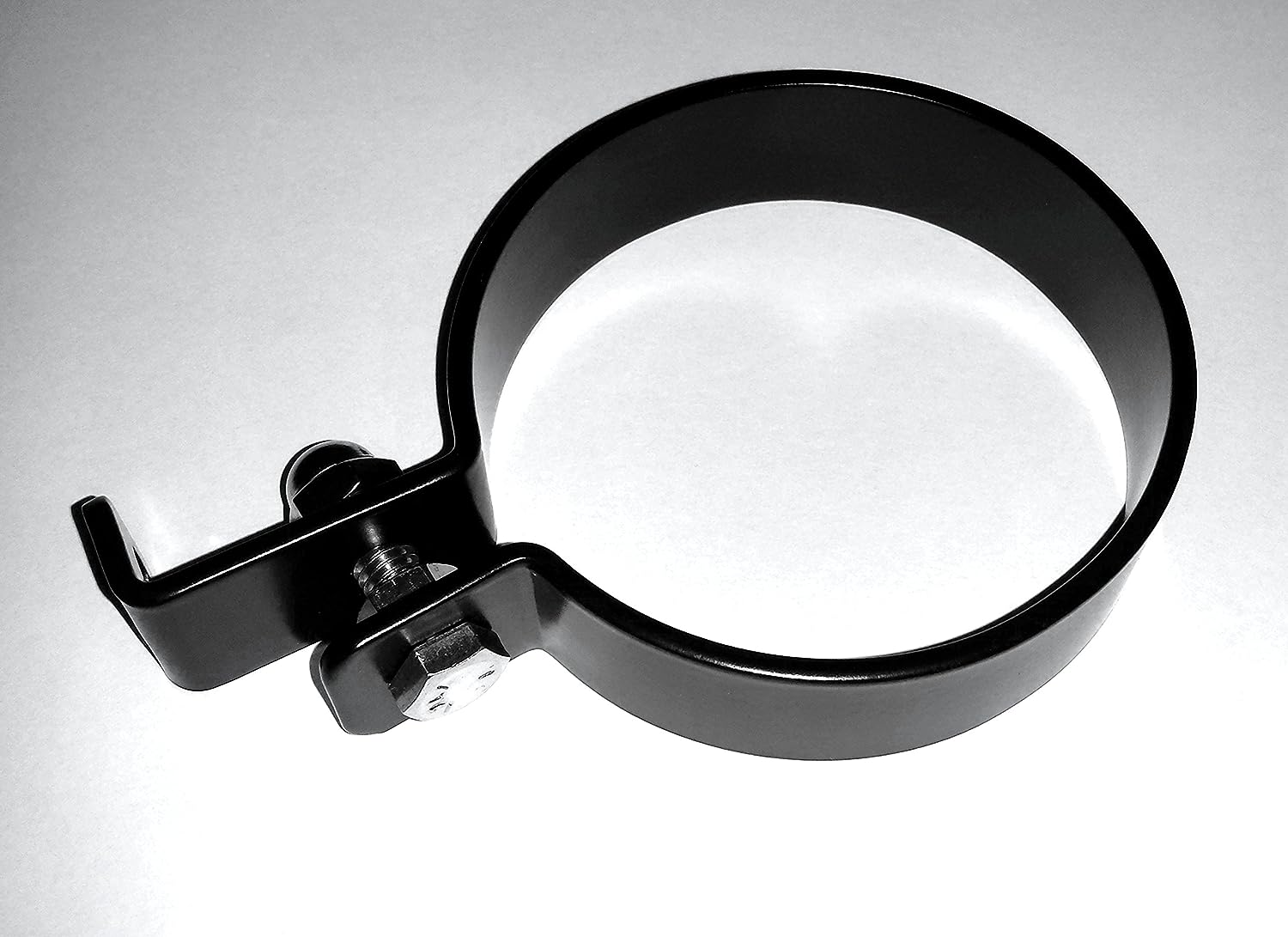 ***** Please check out our other great custom Sportster products, by typing JBSporty in the Amazon search engine. ***** Why spend over $200. for a similar kit? The Bobber bracket includes everything you need to relocate your speedo for a clean smooth look. ***** This item will fit on any Sportster with a 3.5" speedometer. It will also work on the 48, and 72 (48 models will need slight modification, and 2014 and later models may need to extend wires a bit!) We also sell a premium kit made specifically for the 48 and roadster models, but will work on all models as well for a cleaner look! ***** This bracket comes in a Gloss Black powder coat ***** JBSporty is not responsible, or liable for any issues, tickets, or accidents after installation of our products. We are also not affiliated with the Harley Davidson motorcycle company, but our products are designed, built, and shipped in the USA! ***** JBSporty products have a lifetime guarantee for the original purchaser of the item/s. Thank you from all of us at JBSporty, and please ride safe!